Why is there extensive regulation on lending in Islamic Finance? 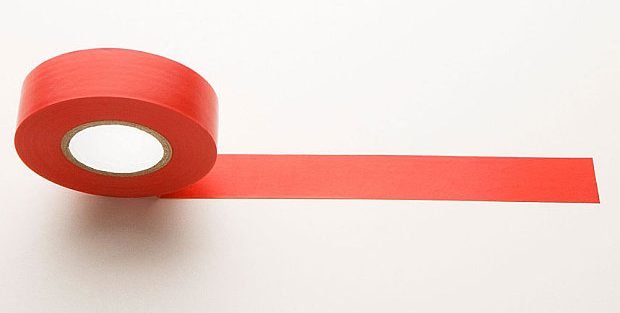 Qard (loan agreements) is not a very common product provided to customers of Islamic Financial Institutions (IFIs) bar some products such as Ujrah-based credit cards, micro-lending among others. That should not be of any surprise as lending is not a for-profit financing arrangement and instead has a lot of ethical requirements and concerns from a Shariah governance perspective; lending is one of the most regulated activities from a Shariah compliance perspective. It has one of the greatest exposures to Riba risk and therefore, the regulation and ethical concerns are all the greater.

Some of the regulations governing lending in Islamic finance revolve around:

The above governing principles are there because lending is merely a gesture of goodwill and a mechanism to support others. Lending was never conceptualised or revealed to be a mechanism to profit. In fact, lending is a form of benevolence and reward in the markets. Islam wants the markets and financial sector to have an element where there is an intent to genuinely support one another for the greater good of all. As such, supporting contracts such as Kafalah (guarantee), Rahn (mortgaging), Hawalah (debt assignment) and Qard are all there to facilitate cash flows and support the market participants. These contracts restrain human greed and promote mutual cooperation and mutual care. Whilst profiting and trying one’s best to maximise profits is encouraged in Islam, Islam clearly has a vision for the markets wherein people prefer others at the time of their need, recognise that Allah is the provider of sustenance and finally, develop their characters to excel in virtue and goodness.

At the heart of Islam is a sense of cooperation, to help one another according to principles of goodness and piety, but not to cooperate in evil or malice. In essence, it aims to eliminate exploitation and to establish a just society even by the application of the Shariah (the principles of Islamic Law) or Islamic rulings. Islam sees lending with interest as exploitation. As such, there is no real ‘lending’ for a return in Islam since all ‘finance’,  earns a profit-share, or obtains ownership interests (equity) in the assets that they fund, or are earning purely fee-based remuneration.  Therefore, in order to earn a return in Islamic finance, an investor has to participate in some economic activity beyond lending and bear the corresponding risk. Islam sees no justifiable reason why a person should enjoy an increase in wealth from the use of their money by another unless they are prepared to expose their wealth to the risk of loss also. Lawful and pure profit is earned through either sale, leasing, acquiring equity, or providing services.

The above philosophy ties back to the very core principle in Islam underpinning the essence of money; Money in Islam is not regarded as an asset from which it is ethically permissible to earn a direct return. The prohibition on paying or receiving fixed interest is based on the Islamic tenet that money is only a medium of exchange, a way of defining the value of a thing – it has no value in itself and therefore should not be allowed to give rise to more money, via fixed interest payments, simply by being put in a bank or lent to someone else. Interest can lead to injustice and exploitation in society – The Qur’an (2:279) characterises it as unfair or oppressive.

Given that is the philosophy of money in Islam, Islam has very strict governance and regulation for any money-for-money transaction. It is for this reason that many IFIs have products that are money-asset-money where assets are involved in most financing arrangements.